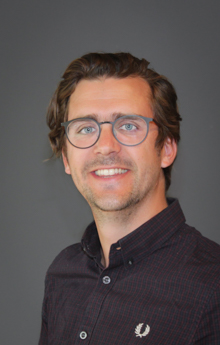 Atle H. Haugsgjerd earned his PhD in political science from the University of Oslo in 2018. His research concerns political behaviour, public opinion, and democracy in Europe.

Haugsgjerd's research has appeared in journals such as Electoral Studies, West European Politics and Political Communication. He also holds a postdoctoral position at the University of Amsterdam (UvA) affiliated to the research group Challenges to Democratic Representation.