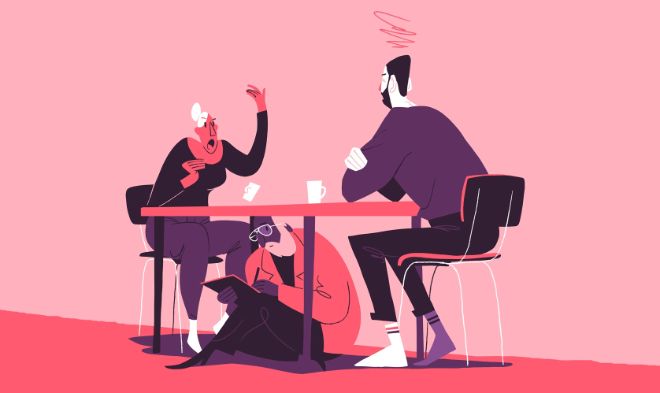 This project is a continuation of former research projects on The state of freedom of speech in Norway, carried out by the Institute of Social Research  on behalf of – the Freedom of expression foundation in cooperation with researchers at The university in Oslo and Bergen and FAFO.

In the new project we focus in particular on changes in public opinion and whether new developments and trends in public political debates and media landscapes and new technology affect how and where people draw the lines for what they regard as acceptable expressions in public space – for themselves and others.

We furthermore study in depth how freedom of speech is protected, respected or challenged within the field of science and research, asking how members of academia experience barriers and conditions for truth seeking, dissemination and deliberation over research findings.