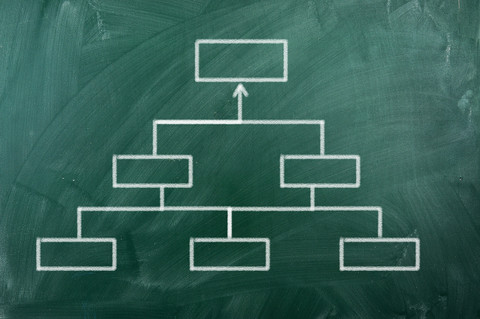 In the last decades, there has been a steep increase in the size of Norwegian ministries’ political staff and communication units. This project will study effects of these changes on horizontal and vertical coordination in the Norwegian government.

The project is a collaboration between a research group covering three academic institutions (ISF, UiO, HiOA) and the Agency for Public Management and eGovernment (Difi).

The project is partly comparative through studies on Norway, Sweden and Denmark.

The project will consider concrete proposals to improve the coordination capability of the Norwegian government using three groups of measures: procedural changes; structural changes and formalization of informal norms and rules.