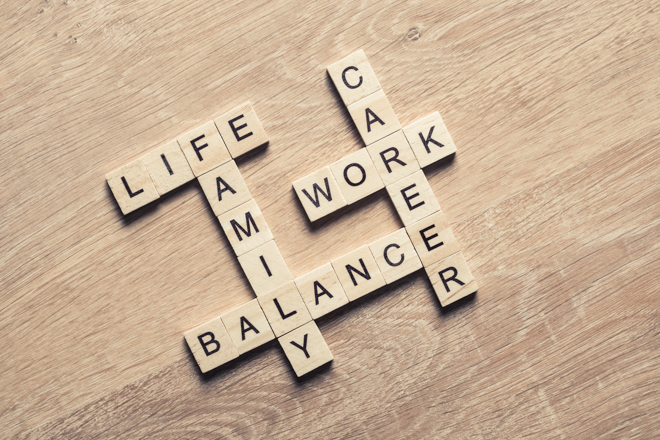 According to various measures, fertility is declining in Norway. Often cited explanations are women’s increased education and labour supply, which increase the importance of women’s careers.

Concurrent with the strengthening position of women in the labour market, men have increased their participation in family life. The increased involvement by fathers could mean both that men’s preferences regarding childbearing change and that they become more important for the ultimate fertility decision. A sharper tradeoff in the time available for work and for children may make men interested in having fewer children than before.

The project consisted of two subprojects. In the first subproject we analysed the relative importance of men’s and women’s labour market position for fertility decision. In the second subproject we made use of survey data in order to investigate the importance of economic security as a prerequisite for childbearing.