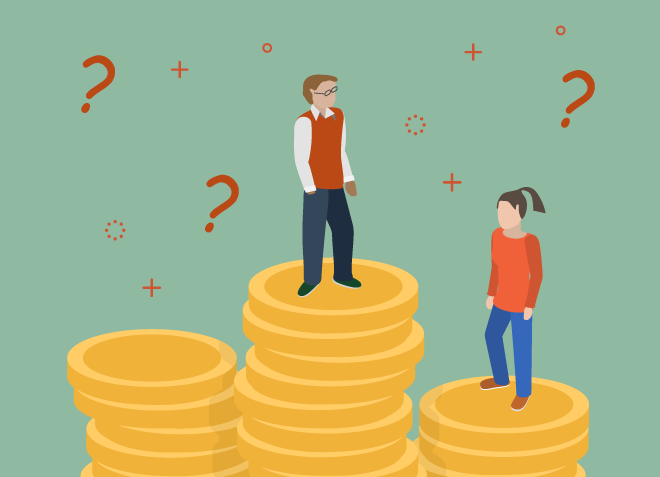 In connection with the equal pay strategy of the Norwegian Union of Social Educators and Social Workers (FO), CORE – Centre for Research on Gender Equality prepares an equal pay report. The report will cover the status of equal pay and will constitute a factual basis. The Equal Pay report will focus on educational groups and pay differences between women and men with up to 4 years of higher education.

The project will also quantitatively elucidate wages and economic differences between women and men in Norwegian society, with particular emphasis on wage differences between occupational groups who recruit from groups with a 4-year bachelor's degree.