Women of immigrant background in the labour market 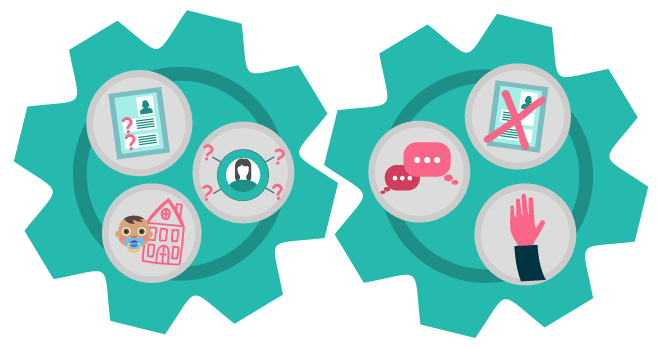 Nevertheless, gender equality and women's work are a central concern in the debate on immigration and integration. Among other things, there is a fear that immigrants bring with them cultural values that threaten the Norwegian gender equality model, and a concern for the welfare state's sustainability and increasing inequality if large groups remain outside the labour market.

In this project we examine patterns of labour market participation, as well as possible explanations for the differences between immigrants and the wider population.

The project is financed by the Norwegian Employers' Association Spekter.