Review of the Equal Pay Standard in Iceland 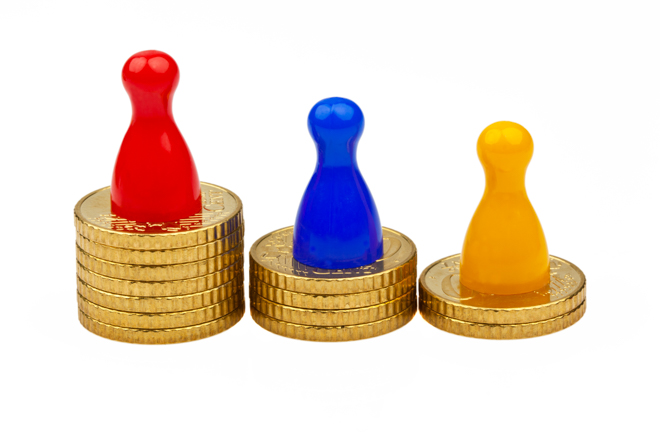 Iceland has designed a standard for equal pay in private enterprises. The measure was first discussed as part of the wage negotiations in 2008. It was then examined in the period 2008–2012 and piloted and tested from 2013–2015. In 2017, legislation was passed, making equal pay mandatory for private enterprises with more than 25 employees. To comply, the largest workplaces are required to obtain certification by 31 December 2018.

The Ministries commissioned this project in collaboration with the social partners, to get an updated overview of what the standard entails and which consequences it has had. An important part of the project was to discuss the Icelandic standard in comparison to measures that have been proposed in Norway to promote equal pay.

The most important sources in the project was policy documents and evaluations from Iceland, and interview with key Icelandic informants.

We aimed to interview representatives of the social partners and employees in public administration, and also to find critical voices. The aim was to discuss which problems the standard solves, which problems it does not solve, and which problems – if any – it creates, and to make this discussion relevant for a Norwegian audience.