Health-Gap: Health, Maturity, and the Gender Gap in Education

The project aims to understand the health consequences of gender differences in school performance and examine whether they are explained by differences in timing of physical maturity between girls and boys. 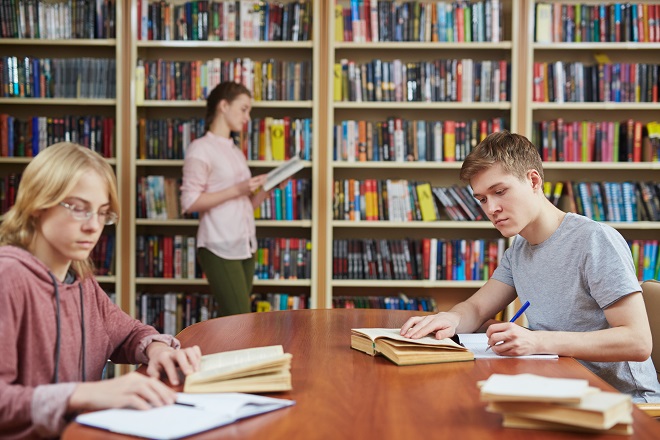 Educational attainment has increased over many years, and since 1980, Norway has seen the development of an increasing gap between men and women. In most OECD countries, there are more female than male students who enter university for the first time, and the share that completes higher education is higher among women than men.  Norway, girls out-perform boys in lower secondary school and throughout the educational system. The causes of the increasing gender gap are unknown, the consequences for health are not clear.

Maturity and gender gap in education

During school years, boys and girls undergo pubertal development with implications for physical, cognitive and social development and growth.  There is variation both between and within each sex in the age of puberty, and on average, the onset of puberty occurs at a younger age for girls than boys. At age 15-16, the differences in maturity are sizeable.

At this age, Norwegian youth are finishing lower secondary school and grades achieved at this age are decisive for further life courses. If cognitive development is related to physical development, one would expect that the capacity for learning follows the same maturity pattern. As girls enter puberty earlier than boys, the differences in maturity that this creates could be a substantial contributor to gender differences in school performance.

The primary objectives with the Health Gap project are: