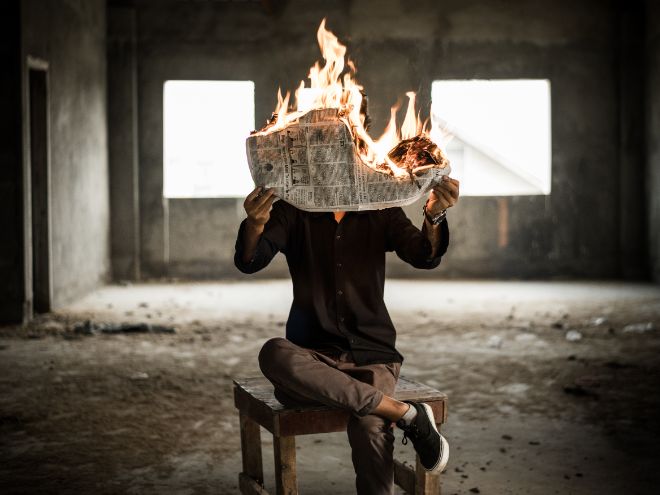 The rise of online media has created new opportunities for communication, organization and mobilization by right wing extremist and right wing radical political groups. The FREXO project investigates how online media affect the mobilizing capacity and the broader societal and political impact of far right politics. We combine two sub-studies that examine how far right extremist groups and hyper-partisan alternative media produce and distribute content, with two sub-studies that study the impact of far right communication on public opinion, and the specific impact of far right online hate speech. Together these four studies will shed light on how far right political content is produced and disseminated and how it influences the broad population as well as target groups.

The study compares the situation in Norway, Sweden and Denmark, which share a set of similarities, but that differ in the organization and mobilization of the far right, as well as in the occurrence and visibility of hyper partisan media. These factors may condition how far right politics online impact on the three respective societies.

FREXO will employ a range of different methods to pursue its research aims; combining online network analysis, content analysis, population representative surveys and interviews with editors of hyperpartisan and mainstream media, with ordinary citizens and with targets of far right hate speech.

The project is in collaboration with C-REX/UiO and OsloMet