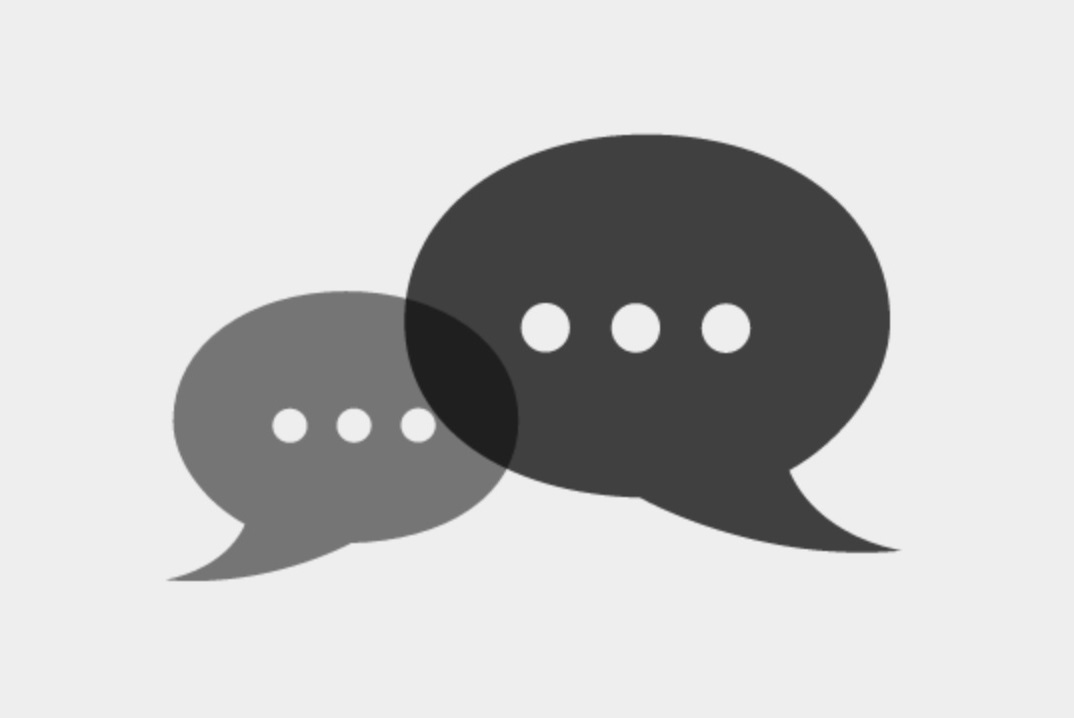 The aim of this project was:

We have developed a questionnaire that, using a broad approach, measures experiences with receiving and observing hate speech on different arenas. The questionnaire was developed so that the study can be repeated over time and across countries.

Furthermore, we employed the questionnaire to carry out several surveys. First, we measured the prevalence of experiences with hate speech among LGBT people and in the general population. Second, in order to secure that the questionnaire and methodological approach is valid across different groups in the population, we conducted the survey among members of selected organizations and congregations that organize relevant minority groups.