Equality in a time-and economic perspective 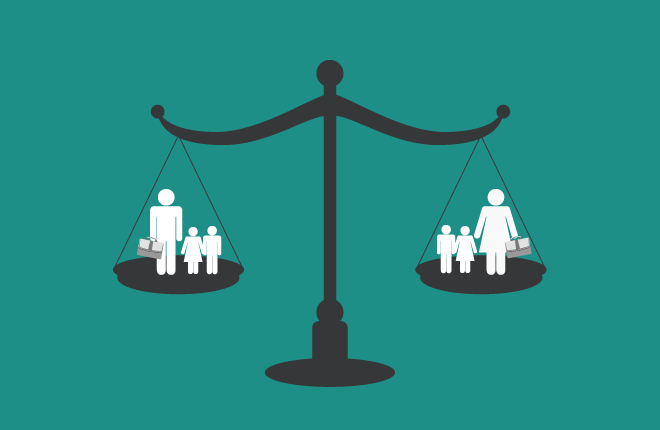 Within the framework of CORE. We are currently undertaking research that studies gender equality in a time and economy perspective. The last decades have been characterized by major changes in women and men’s daily lives. Most women are now working, and “full-time” is becoming more and more common. Men are more involved in the family chores than before, and spend less time at work. A symmetrical family model has been a goal in family and gender equality politics, and is of today, also highly supported by the public. We want to study the importance of work life, to how couples share work and family tasks. There is a need for up-to-date and in-depth knowledge of both work-family ideals and work-family adaptations in practice in different parts of the population. How are these related to the gender-segregated labor market in Norway, and to different elements of family and gender politics?

The focus on Equality from an economic and time-perspective will add to an existing collaboration with the Department of Sociology and Social Geography at the University of Oslo, where Professor Anne Lise Ellingsæter has taken the initiative to adapt data files from the five “time-use” surveys. Data files from the surveys have been delivered by Sikt. Considerable work has been done to construct a data file with comparable information over time.

First, we will examine the importance of gender and class for changes in family work. The extensive changes that have taken place in the work of mothers and fathers in recent decades are well documented, through e.g. diary-based time-use surveys, which are considered the best source of data to study the extent, distribution and change in unpaid work. We know little about possible differences in parenting between parents in different socio-economic groups, and whether the changes that have taken place in the work of fathers and mothers apply to all groups, or are more pronounced in some groups than in others. For example, do we see the same changes in the direction of a more involved father's practice among fathers with a short education than among the highly educated? And, do the changes in mothers' work, with a sharp reduction in routine housework and more focus on active childcare, apply to all groups of mothers - across education and employment groups? Internationally, one of the main topics in the literature is how parents care work vary between families. Highly educates parents tend to spend more time on active parenting, than parents with less education. We will examine differences in how to “do” parenthood between parents in different socio-economic groups or classes, based on five representative surveys of the population's time use (Statistics Norway's time-use surveys), which are now being adapted for data analysis by CORE.

Second, we will explore new understandings of gender equality and the father's role in a socio-economic perspective. A more equal distribution of parental leave is believed to promote gender equality, and strengthen the fathers' bond with their children. This was a central reason for the Norwegian paternity leave quota. Previous qualitative research has concluded that Norwegian family policy, with paternity leave and early kindergarten start, is more adapt to middle-class parents’ life than working-class parents. This, because working-class parents have chosen a more conservative allocation, with the mother as the central figure in the child's first year of life, as well as late kindergarten start. An adjustment where both mother and father are about equally involved in caring for the child before it begins in kindergarten (at the age of one) is considered a family policy on the middle class’ premises, and contrary to the working class’ ideals and preferences. However, current qualitative data from fathers with middle-class and working-class backgrounds yield for further investigation into whether the understanding of a class-skewed family policy is still valid. We will explore differences and similarities in working- and middle-class fathers' understandings of the paternity leave quota, the use of annual leave, day-care start-up, and the father's role. Furthermore, we will explore the extent to which working and middle-class fathers justify and explain their own adaptation to work and family on the basis of gender-traditional versus equality ideals. We will also explore the importance of the type of job, as a premise for balancing between family and work and the extent to which the rough distinction between high- and low-education-jobs still makes sense, or if there are other dividing lines that have an impact on the father-role and parenthood in practice.

Third, we will examine whether there is an increasing polarization in the view of equality, not only between socio-economic classes, but also within households. In Norway, as in other comparable countries, structural changes in the economy, such as imports and new technology, have very different effects on the employment and income opportunities for different population-groups. We will examine what happens to equality attitudes over time, among couples who initially had a "gender equality-light" model in the home, but where he either loses his job or gets a clear wage-decline, so that she now has the highest income. We will conduct a comparative cross-country study to answer whether gender equality attitudes are more robust in a Scandinavian equality-oriented welfare states, compared to, for example, The United Kingdom, where gender equality development has been weaker and where positive attitudes to gender equality are less wide-spread. 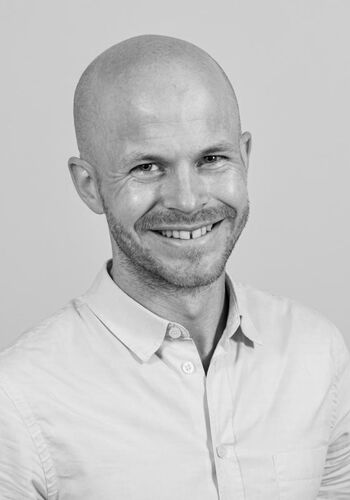