BRIDGES: Assessing the production and impact of migration narratives 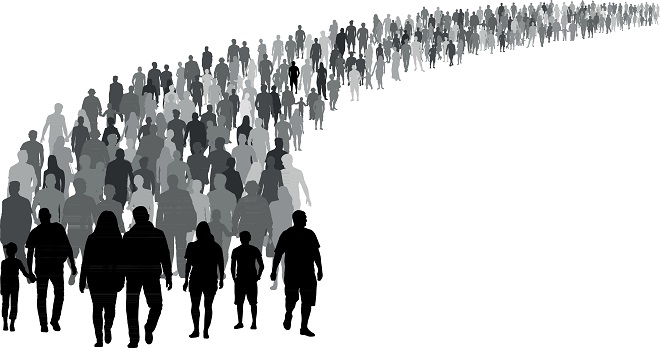 BRIDGES: Assessing the production and impact of migration narratives is a project funded by the H2020 EU Framework Programme for Research and Innovation and implemented by a consortium of 12 institutions from all over Europe.

The project aims to understand the causes and consequences of migration narratives in a context of increasing politicisation and polarisation by focusing on six European countries: France, Germany, Hungary, Italy, Spain, and the United Kingdom. To do so, BRIDGES adopts an interdisciplinary and co-productive approach and is implemented by a diverse consortium formed by universities, think tanks and research centres, cultural associations, and civil society organisations.

The ISF researchers will study the impact of migration narratives on secondary migration decisions in transit, i.e. for transit migrants residing in Khartoum. In particular, we will evaluate the role of EU government campaigns seeking to influence migratory behavior.

Listen to the BRIDGES Podcast

The first programme of the BRIDGES Podcast Series tackles media coverage of the Ukrainian exodus versus previous refugee crises and the political use of migration in European public and political debates.