5 facts about gender equality in Norway

Here are five facts about gender equality in Norway for International Women’s Day 2021.

Norway is considered one of the most gender-equal countries in the world, but there are still systemic differences that affect the opportunities available to men and women in society. 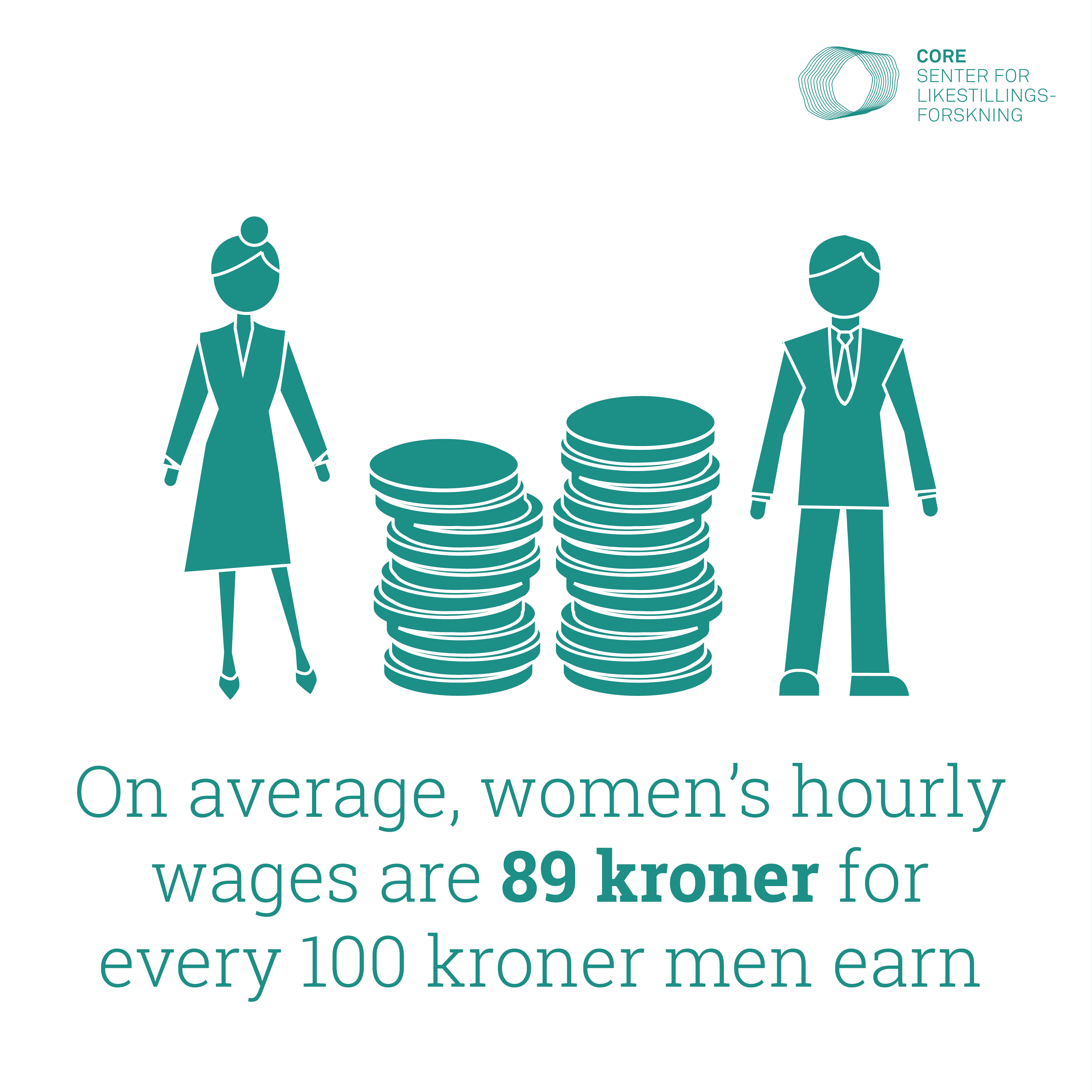 – Employment among women has increased significantly in recent decades, and the share of women in paid work is almost on par with the share of men. However, on average, women earn less per hour than men. Our research shows that women’s hourly wages are on average 89 percent of what men receive, Teigen reports. 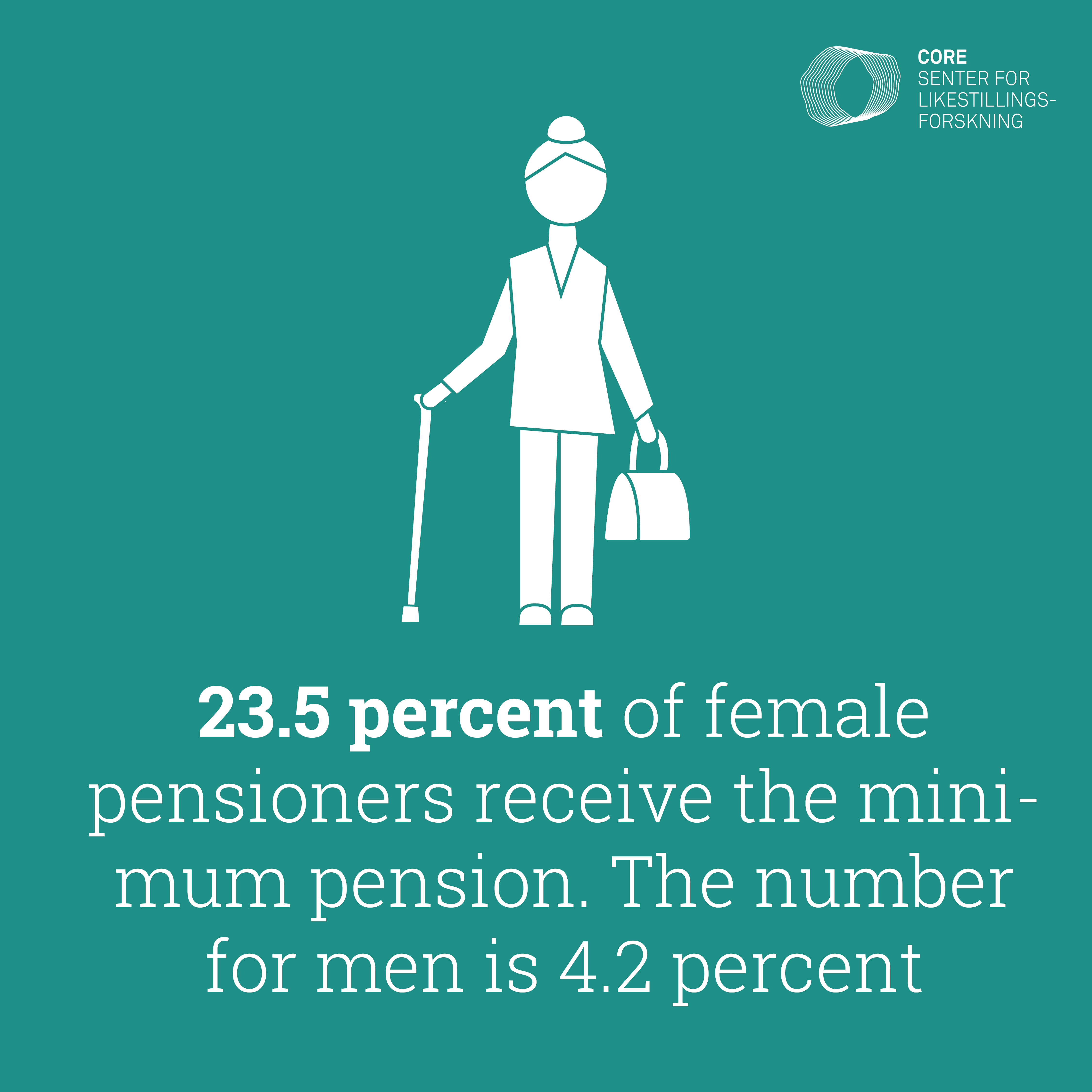 – The low labor market participation among women in the postwar period is still making a mark in Norwegian wallets. Almost one out of four female pensioners receives the minimum pension level, which is more than five times higher than the proportion among men, Teigen points out. 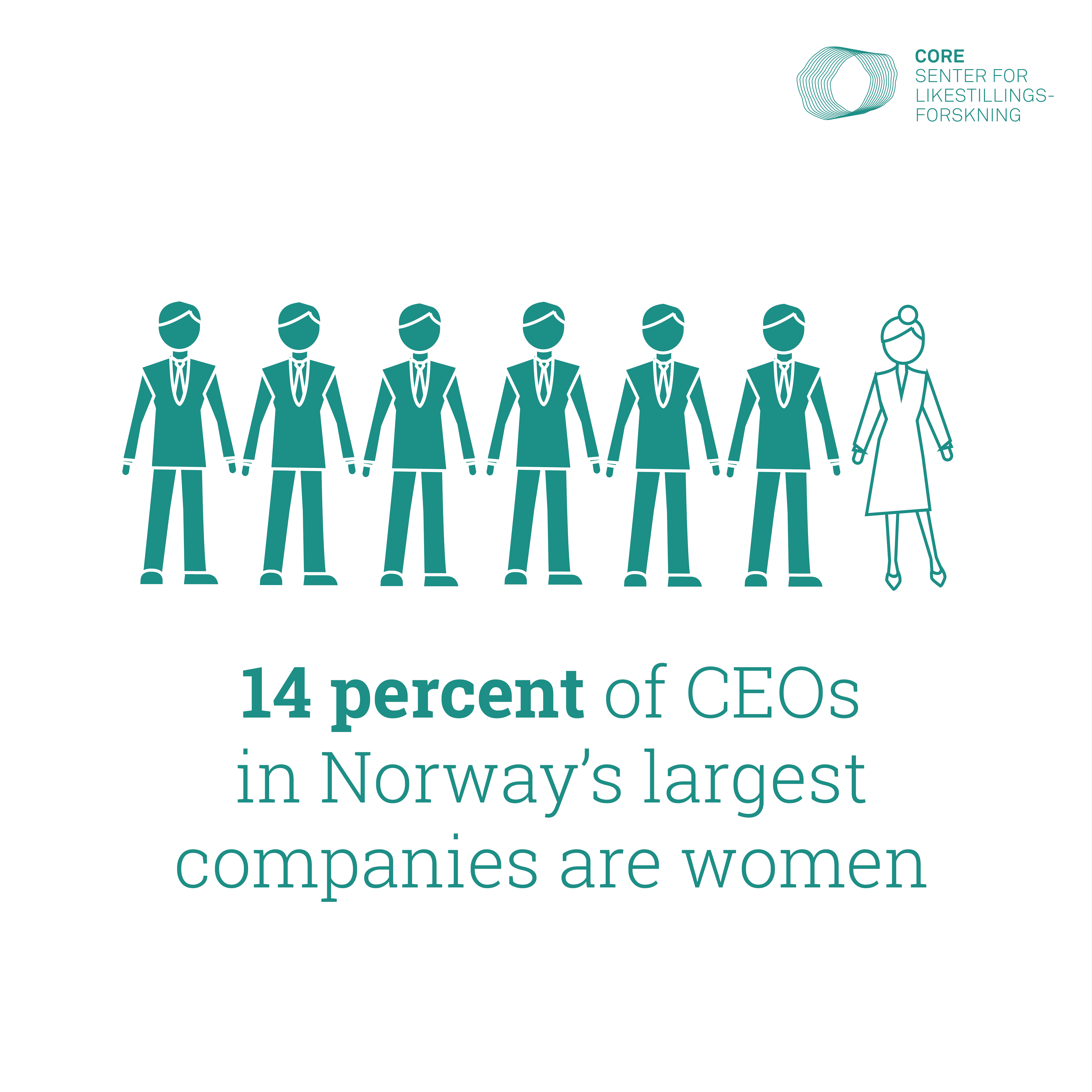 – The CORE Norwegian Gender Balance Scorecard shows that only 14 percent of the largest Norwegian companies have a female CEO. At today’s pace, it will take several decades before we achieve complete equality at the top level in the business sector, Teigen estimates. 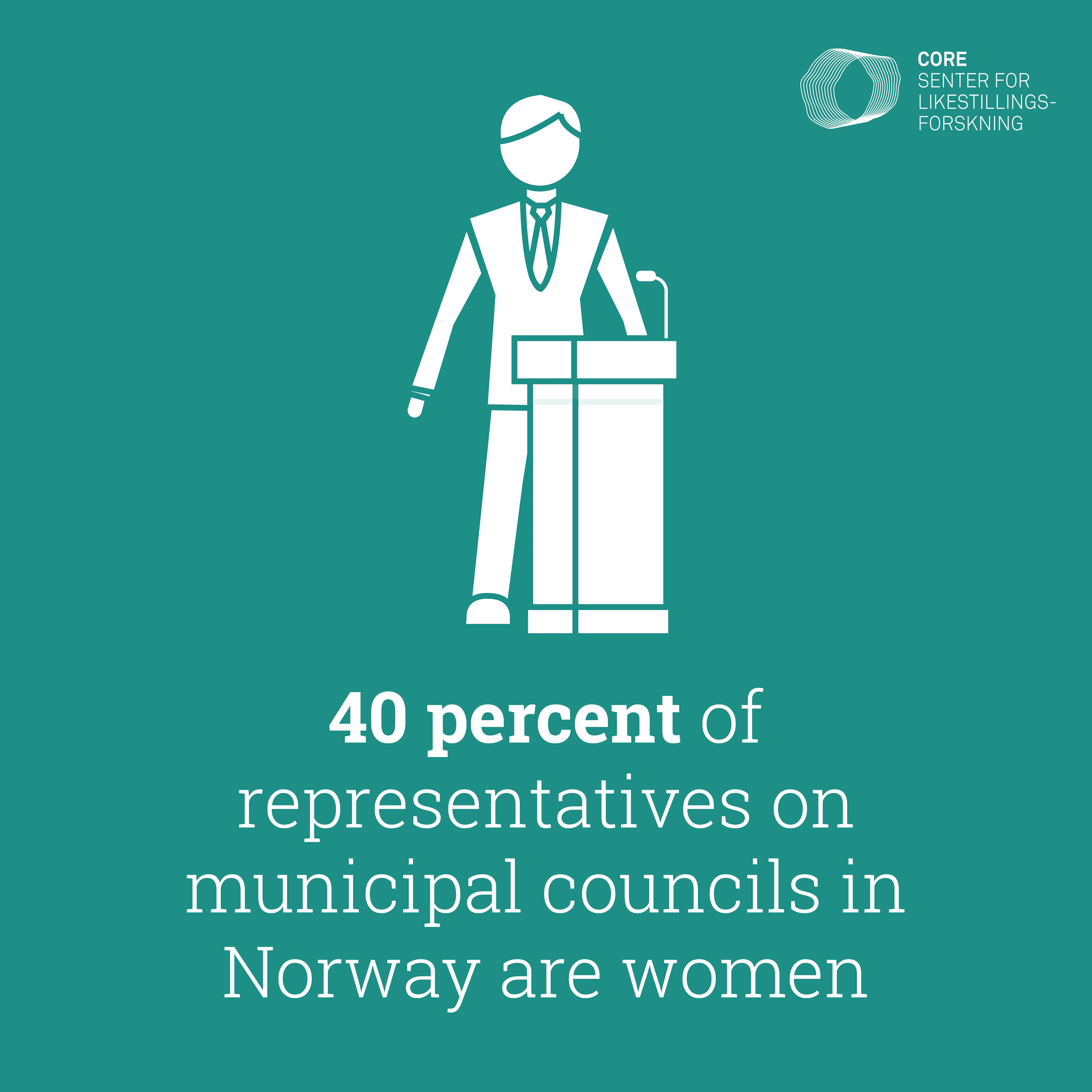 The majority of people on municipal councils are men

– The proportion of women on Norwegian municipal councils is slightly increasing, but still only 40 percent of representatives are women while 60 percent are men. However, there are significant local differences when it comes to the gender balance on municipal councils, Teigen emphasizes. 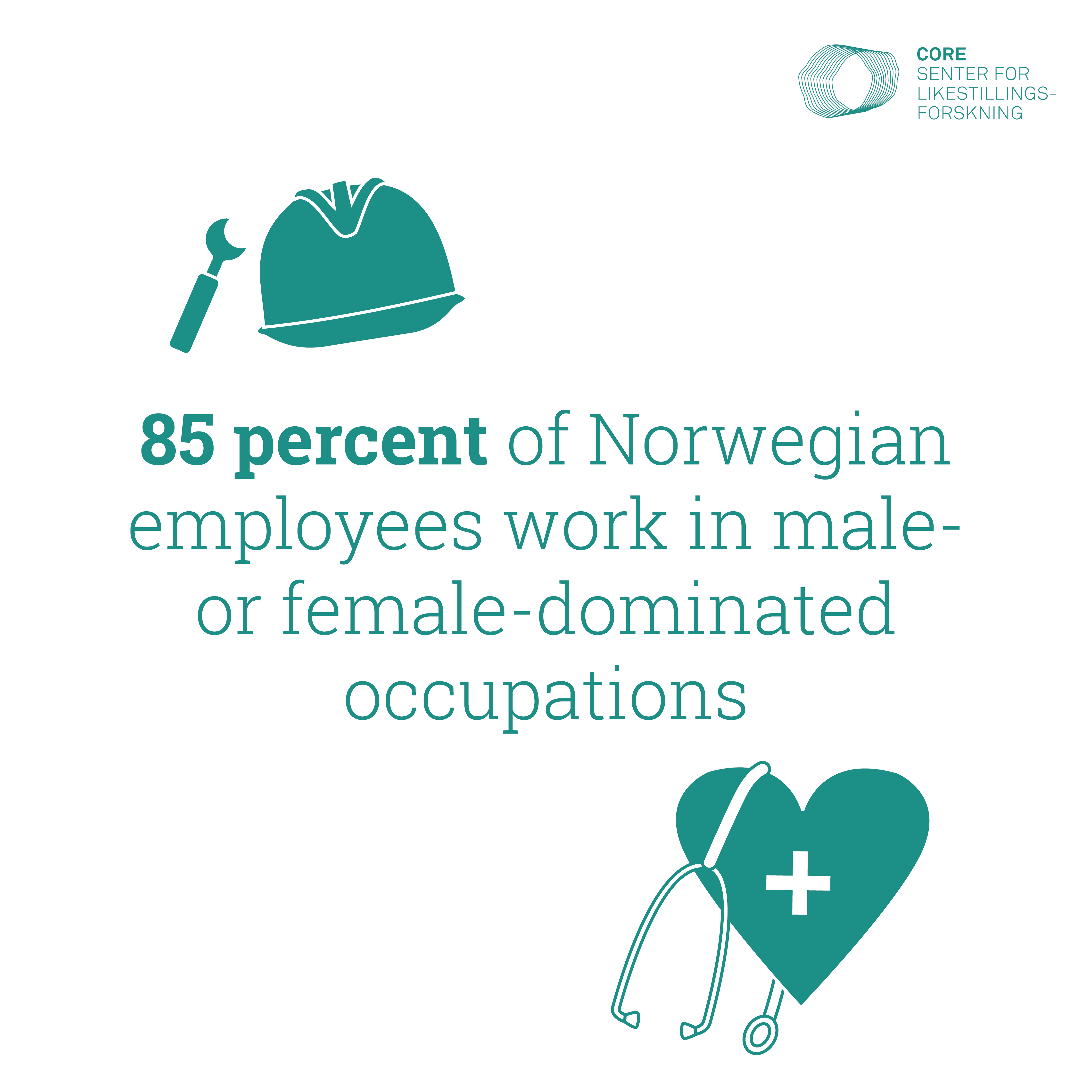 Read more about our research on gender and equality.