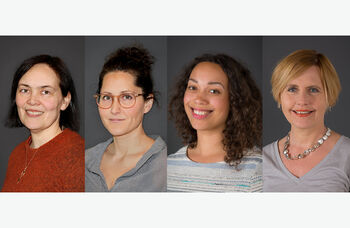 What kind of problem is gender imbalance in the academy?

How should we understand and explain the persistent gender imbalance in top positions in academia? In the new book edited by Ingeborg W. Owsen and Helene Aarseth Kjønn og akademia. På vei mot BALANSE?, (Gender and Academia: Moving towards BALANCE?), Marte Mangset, Julia Orupabo, Liza Reisel and Mari Teigen review existing and new research and consider why this remains the case.

Prejudice against Jews is a serious problem, and the Norwegian government has combined and strengthened its efforts against antisemitism through two action plans. This project evaluates the action plans for the period 2016-2023 commissioned by the Ministry of Local Government and Regional Development. 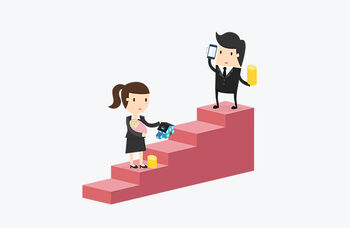 Gender balance in boards and top-management: Insights from research

The project summarizes existing knowledge about gender balance in boards and management in Norwegian business life. It also contributes with an assessment of how the measures to promote such gender balance have worked. 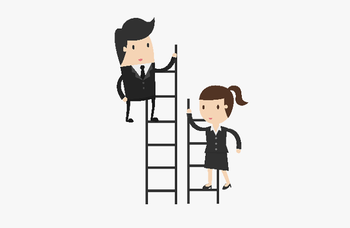 Barriers and opportunities for gender equality in the business sector

The study examines attitudes, ambitions and conditions for careers among employees of ten large and mid-sized companies in various industries. Nine main findings highlight a paradox: There are equal attitudes and commitment, but gender differences in careers remain. 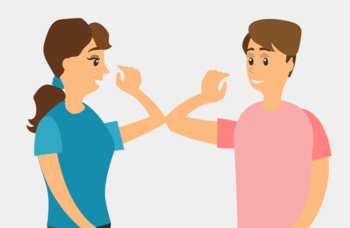 Consequences of the Pandemic for Living Conditions and Equality

In this project, we will investigate the consequences of the pandemic for children’s and young people’s conditions in which to grow up, for equality in families and for individuals, including children and adults with disabilities, as well as experiences on the internet. 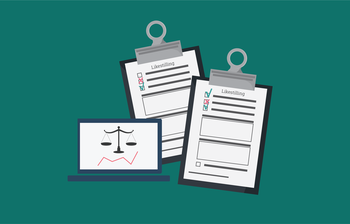 Work and family in an advanced economy (FAMWORK)

This project examines the relationship between men’s and women’s work, and fertility. For most families, there is a conflict between time and income in the decision to have children. 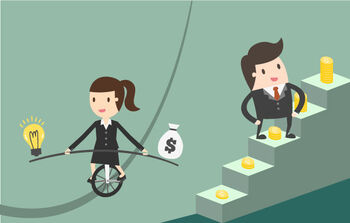 Women, men and careers in Finance 2.0 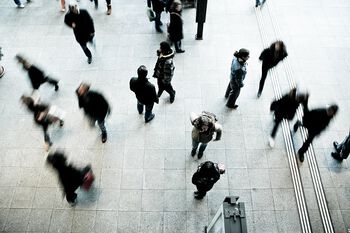 What we do For a Living: Gender biased differences in tasks and pay 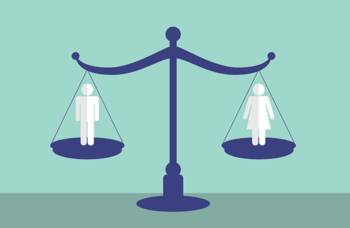 Increasing opposition to feminism and gender equality in the Norwegian society?

In recent years, a tendency towards increasing equality scepticism and antifeminism has been observed in a number of countries. This is not the case in Norway – on the contrary.

Les mer ...
Feminism and attitudes to equality – tendencies towards polarization?

In recent years, a tendency towards increasing equality scepticism and antifeminism has been observed in a number of countries. This is not the case in Norway – on the contrary. 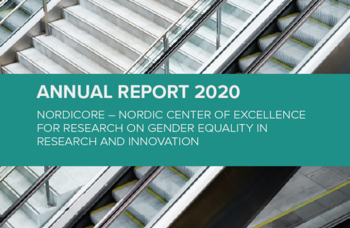 NORDICORE – Nordic Centre for Research on Gender Equality in Research and Innovation started in 2017. Every year, we prepare a report for activities from the previous year. The annual report for 2020 is now ready. Here you can read about our main findings and what we worked on in the past year. 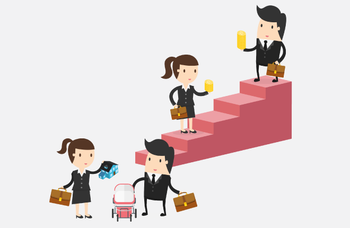 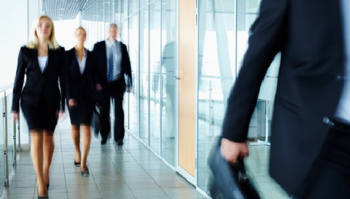 Gender balance at the top of the business world: Obstacles and opportunities. 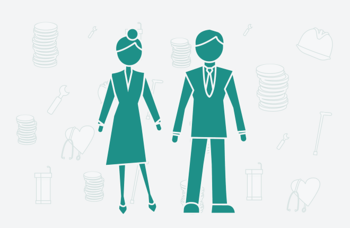 5 facts about gender equality in Norway

Here are five facts about gender equality in Norway for International Women’s Day 2021. 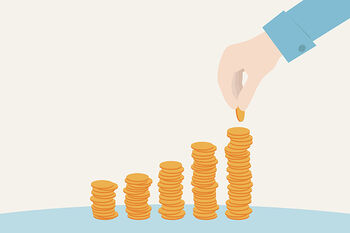 Salary and career development among highly educated people in Norway, 2004-2019

In this project, we analyze the wage trajectories of researchers in the Norwegian labor market. 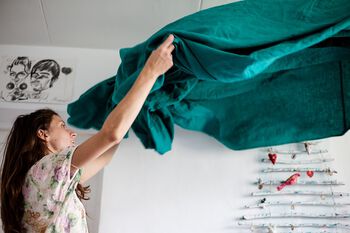 What is the monetary value of women’s and men’s unpaid care and domestic work, and how does it impact the national economy?